Past few weeks, I’ve been letting y’all know of my creative process for developing an entr’acte for what I’m now calling the Romance on the Circle Bar Ranch series (title subject to change . . . again). Time for another installment.

As you know, I’ve been rather haphazardly following Katie Weiland’s Outlining Your Novel workbook. I didn’t start with her “what-if” questions because I didn’t have enough of a story line in mind to come up with any. Instead, I have established characters and two complete novels flanking this novella. That gave me enough to do a little character analysis and a list of scenes that must happen in this in-betweener. With this information in hand, I came up with my premise:

After her old boyfriend re-enters her life, new Christian Marie Lambeau must confront her guilt and shame before committing herself to the new love in her life.

I moved from there to Katie’s “Big Moment” list and started developing the big moments that happen throughout the novel. After a few hours of brainstorming and jotting notes, I realized that the concept of confronting “her guilt and shame” existed only in the premise. Well, Katie said it was likely to change. The story is supposed to be lighthearted, after all. So here’s where we stand now:

Sparks fly when old boyfriend meets new boyfriend. With both vying for her affections, which will she choose?

This premise allows for more humor in the story than the heavy soul-search of facing guilt and shame. I think I like it better–not that the other isn’t good. I may save it for a new series and a new set of characters. But the title, Ride into the Shadows, has now become A Ride Through the Past, which is also subject to change. (If you have any title ideas, let me know.)

One thing hasn’t changed, though. The “old boyfriend” idea. Maybe you’d like to meet him.

His name is Lee Holmes, and he’s a fashion photographer-turned-freelance news writer and photographer for the fashion industry from New York: 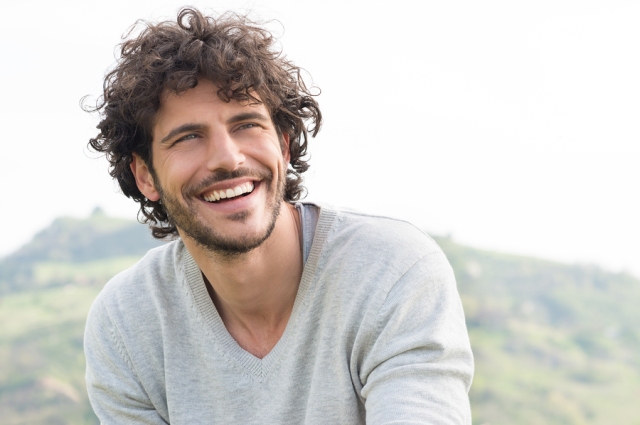 Track the development of the new novel:

A Clash of Characters